Kátia Solange Fonseca do Rosário Vilela was selected to participate in the CERN Physics Course, a project of great scientific importance organized by one of the largest Physics research laboratories in the world, located in Portugal.

Kátia attended her master's degree at UFOP and worked as a professor in the Physics Department between 2013 and 2016. Taking part in an international research and scientific dissemination program will be highly relevant to her career. The school communities where these teachers work will also benefit from direct training reflexes.

However, despite the importance of the opportunity, the organization will not be able to provide financial support to all selected professors. That is why the former student is seeking for support on her own, at the schools where she works and with people who believe in education through online crowdfunding.

CERN - European Center for Nuclear Research. In 2009, the Center put into operation the Large Hadron Collider (LHC), which causes collisions close to the speed of light, giving rise to new particles. The LHC is 27 km in circumference and 100 meters deep and it is located on the border between France and Switzerland. 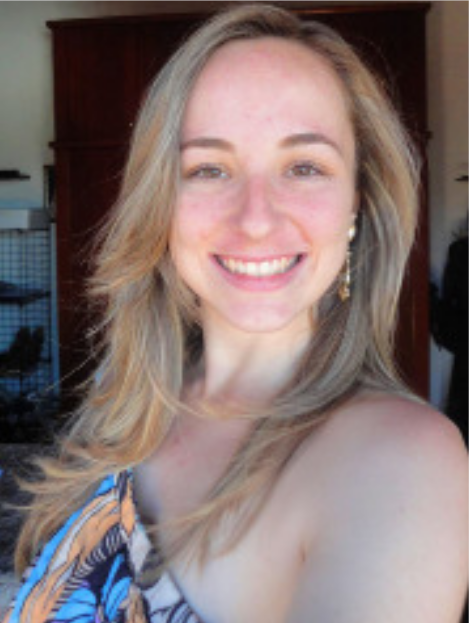