The FDA's Sentinel Initiative is a set of efforts that aimed at identifying and evaluating the safety of medicines, which has already established a new protocol to monitorate adverse events during vaccination against COVID-19 in the USA. To do so, it will use statistical software developed by the Statistics Department of the Federal University of Ouro Preto and the Harvard Medical School.


The software for post-market near real-time drug and vaccine safety surveillance was improved in projects developed between 2014 and 2019, sponsored by the Sentinel Initiative and the National Institute of Health (NIH), which is part of the U.S. Department of Health and Human Services.


"This new program makes it possible to evaluate potential associations between exposure to the vaccine and adverse events in near real time." According to Professor Ivair, having this control in hand can "determine whether more comprehensive analysis should be conducted, in addition to providing timely information to support regulatory decision-making processes".


In other words, the method allows the faster detection of a statistically significant association between an exposure (to the new drug) and an adverse event. However, a statistically significant result does not necessarily indicate an increased risk of the adverse event to the population of interest exposed to the vaccine. "This result must be investigated and verified later", he says.


INTERFACE sequentialanalysis.org - Simultaneously, it was developed the Sequential package, which is an open access software that brought together the methodologies proposed in all the team's projects for "friendly and simple use by analysts of world health security surveillance agencies", guarantees the professor from UFOP.

On the website, anyone, even if unfamiliar with the R language, can register, log in and analyze the data recorded on it.


"With the Sequential package, all users are able to plan and perform continuous statistical monitoring of integrated and electronically collected data, which can still be modeled by the poisson and binomial probability distributions", Professor Ivair adds. A typical example, pointed out by the researcher, is in the case-control study, in which a group exposed to treatment is compared with a group that took some neutral preparation in terms of pharmacological effects, the placebo.


INTERNATIONALIZATION - In the last few months, Professor Ivair was informed that the Sequential package would be designated as the sequential analysis tool of the master protocol for monitoring adverse events followed by vaccination against covid-19 in the United States. He recently got to know that the United Kingdom will also adopt the theoretical part of the Sequential package for self-monitoring.

Since then, Professor Ivair has provided support to those responsible for the protocol on the parameterization of the statistical models of sequential analysis and on the use of the Sequential package.


"What needs to be done", he explains, "is to separate the different risk groups, which are comparable, so part of them can be monitored before and after taking the vaccine". Only then, according to him, would it be possible to estimate whether the drug or vaccine caused the adverse events - which can also occur in people who have not had contact with the vaccine, but who have pre-existing pathologies or poor health habits in general. 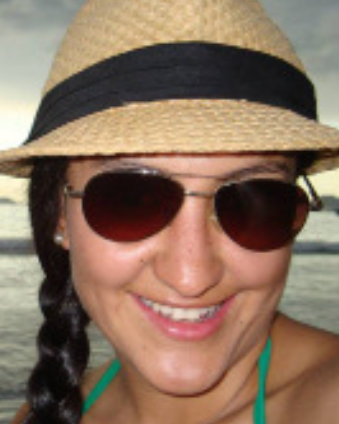