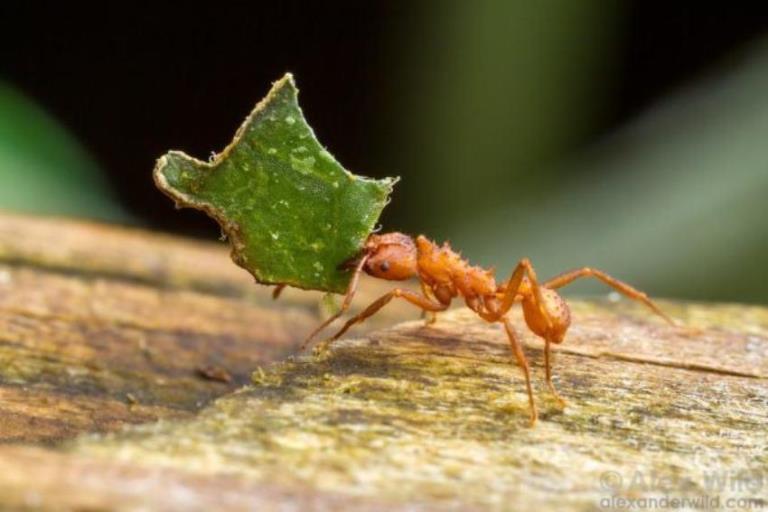 The text, entitled "Agro-predation by Megalomyrmex ants on Mycetophylax fungus-growing ants", was produced as a result of a research project that is being developed since 2009 on social insects, species that are characterized by their group coexistence culture, where there is social and ecological interaction. The article was published last year by Insectes Sociaux magazine.

Written in the same year by a team of professors and graduate students from UFOP, as well as a collaborator from the University of Regensburg, Germany, the article was also highlighted in the magazine's own blog, where it gained an explanatory text that contextualizes the object of study with the current environmental reality.

The project that inspired the article came about by chance, as a result of a discovery made during a routine collection in Bahia. At the time, the group, were searching for a certain genus of ants, when extracting the colony for analysis, found in the place the fungus from which this species feeds, but with another variety of the insect. In studying the case in depth, the existence of a type of thief ant, which invades colonies, has been discovered. The thief ant expels the families there and takes the food for itself.

According to Danon Cardoso, one of the authors of the article, the discovery is "curious from the point of view that the species were found in a place different from where they are commonly found, a region of arid dunes - until then, thief ants had only been found in humid environments and in countries such as Costa Rica, for example."

TEAM - In addition to Danon, the group is also composed of Maykon Cristiano, also a professor at UFOP, Cinthia Milanez, a graduate student in the Ecology program, and Jurgen Heinze, a professor at the University of Regensburg. The group is linked to the Laboratory of Evolutionary Genetics of Populations at UFOP.

INSECTES SOCIAUX - The publication is from the International Union for the Study of Social Animals (IUSSI) and exists since 1954. The journal publishes original works that address various aspects of biology and evolution of social insects, including ecology, ethology, morphology, population genetics, reproduction, among other fields of study. 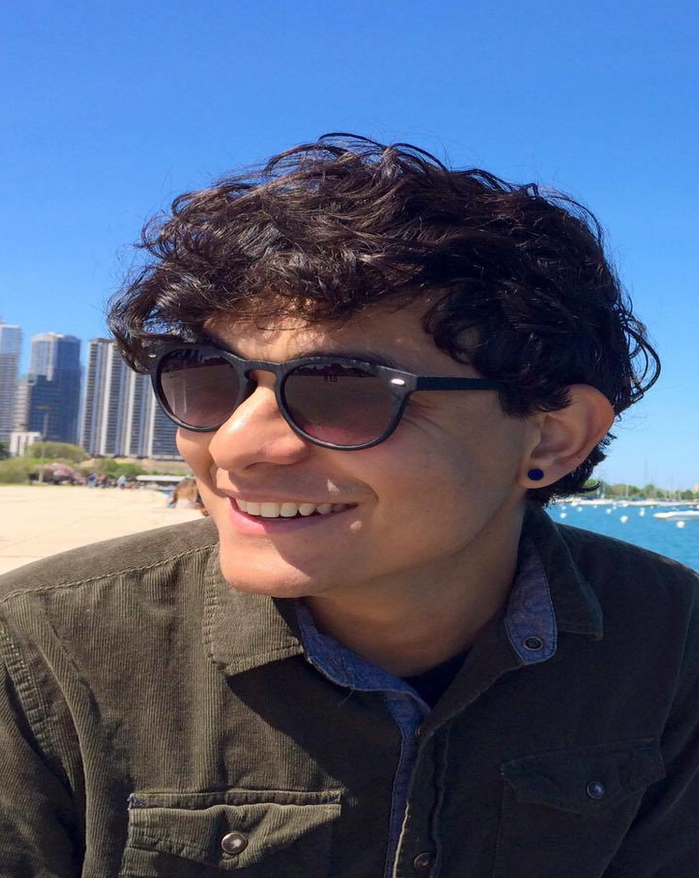