UFOP students are awarded in the Latin American Robotics Competition

Rodetas team, founded in the Laboratory of Industrial Technologies of the School of Mines, obtained the title of vice-champion in the Latin American Robotics Competition (LARC), last Saturday (11), in the category IEEE Very Small Size. In this modality, a game between six autonomous robots occurs, three of each team. The winner is the one who scores the most goals after two periods of time.

Rodetas team has participated in the competition since 2012, under the coordination of Professor Karla Palmieri. With the support of institutions such as Gorceix Foundation, Fapemig, CNPq, the group was already awarded the second place in 2012 and the first in 2013.

LARC is in its 16th edition and it is held annually together with competitions (RoboCup, RoboCup Junior), presentations (MNR) and robotics symposia.

To learn more, visit the Facebook page of Rodetas team. 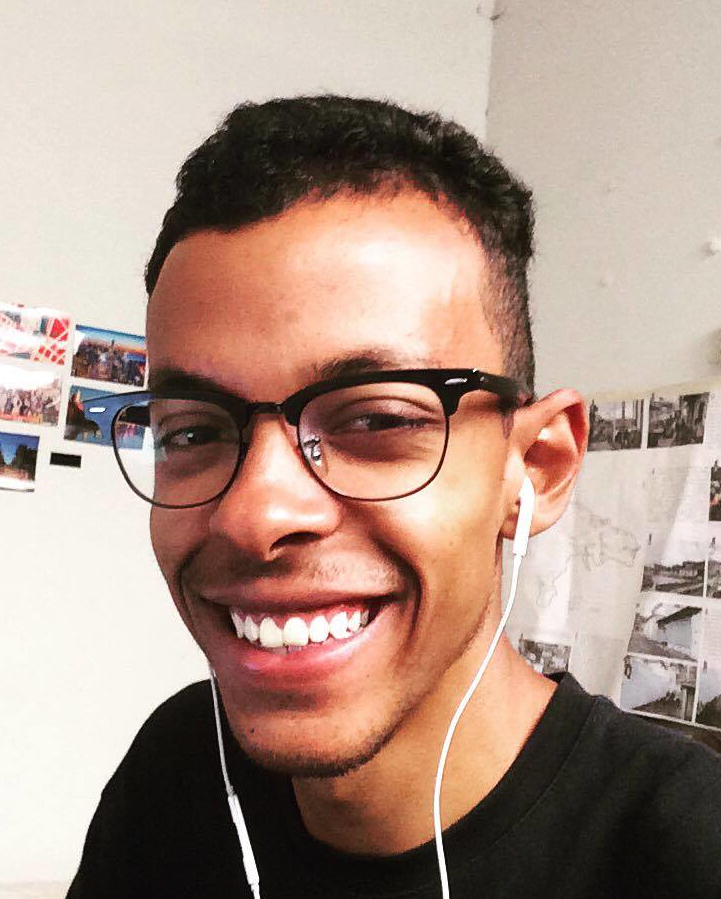