The research was published earlier this month in one of Nature's magazines, Scientific Reports. The central theme is a new representation of the heart beat for an automatic cardiac arrhythmia detection system.
The article, entitled "Inter-Patient ECG Heartbeat Classification with Temporal VCG Optimized by PSO", is authored by the student Gabriel Carvalho Garcia, tutored by professors of the Computer Department, Gladston Juliano Prates Moreira and Eduardo José da Silva Luz, who belong to the CSILab (Intelligent Systems Computation Laboratory). The article is the result of a project of scientific initiation, which also counts on the collaboration of Professor at Federal University of Paraná, David Menotti.
Gabriel Garcia says that he became interested in the subject as soon as he had the opportunity to work on the project. "The idea of applying computer intelligence to a medical problem seemed intriguing to me," he says. He points out that "in the development of the work, he had the opportunity to learn about several relevant topics in computing and even biomedicine."

The group of researchers explains that the work proposes a system responsible for detecting and classifying cardiac arrhythmias using the electrocardiogram and a new representation of the electrocardiogram signal. For them, "classifying and detecting cardiac arrhythmias can be an arduous and difficult task for a specialist. Therefore, automatic methods for performing this function are highly desired. "
On the results obtained, Gabriel Garcia evaluates that they were promising, and emphasizes the importance of UFOP as "an institution that values and encourages research". 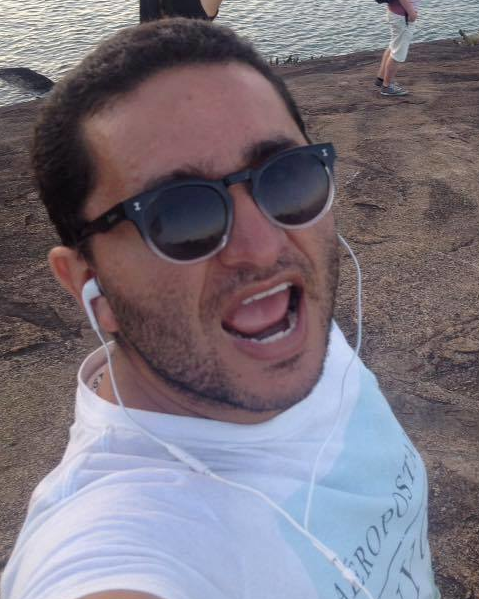