Where is it? The municipality of Ouro Preto is in the interior of the state of Minas Gerais, in the southeast region of Brazil, and has about 70 thousand inhabitants (2010 census), distributed among its 12 rural districts and central downtown.

How to get there? There are bus companies that run regular and direct buses to the country’s three major cities: Belo Horizonte, capital of Minas Gerais, about 100 km away from Ouro Preto; São Paulo, about 600 km in distance, and Rio de Janeiro, about 420 km away. There are regular buses every hour between Ouro Preto and Belo Horizonte. The trip lasts about 1 hour and 30 minutes and costs around R$ 30.00.

What is important to know when coming to Ouro Preto? 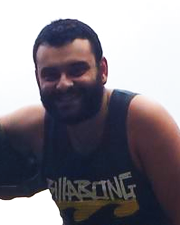